Get ready to travel the world at FusionFest — no passport required!

The event celebrates all the cultures that have made Orlando the magical place it is today. 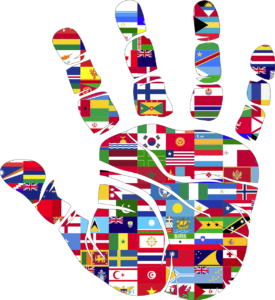 Orlando is the 15th most culturally diverse city in the country. So, it’s no surprise that FusionFest attendees can learn about over 100 countries and regions. Head to Seneff Arts Plaza for a day of art, food, and fun.

What can I do at FusionFest?

The arts and culture take center stage at FusionFest.

World music will fill the air in downtown Orlando. Savor the rhythm of African drums, jangle of Indian sitars, and hum of Scottish bagpipes. FusionFest even has its own theme song. A choir of diverse voices will sing “My Colors” on both days.

How much are FusionFest tickets?

Admission to FusionFest is free. 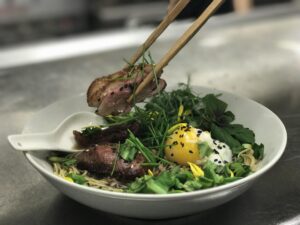 But don’t put away your wallet yet. The festival is full of fabulous food and merchandise vendors. In 2021, you could eat savory Guyanese roti, sweet Italian gelato, and spicy Vietnamese pho. Last year’s vendors sold local candles, African art, and leather bags from Colombia.

I can’t make this year’s event. Do I need to wait until next November?

The two-day festival only takes place once a year on the weekend after Thanksgiving.

However, the organizers host fun and enlightening events all year, including: 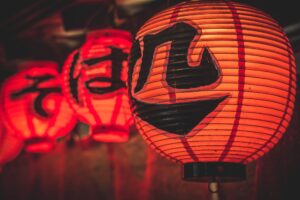 The event takes place at a different venue each month. Dinner is served with an extra helping of culture via chef talks and live entertainment.

Where should I stay during FusionFest?

If you’re coming to Orlando for FusionFest, book a room at Rosen Plaza. Our hotel is close to major highways, making getting to downtown Orlando a breeze. After your whirlwind trip around the world, unwind in your spacious guestroom.

Head across the aptly named International Drive to Pointe Orlando. You can enjoy Greek, Cuban, Brazilian, and Italian food in this entertainment district.